Independence: Nigeria Ranks Best In Broadband; Fintech, Other Technological Advancements We Must Celebrate 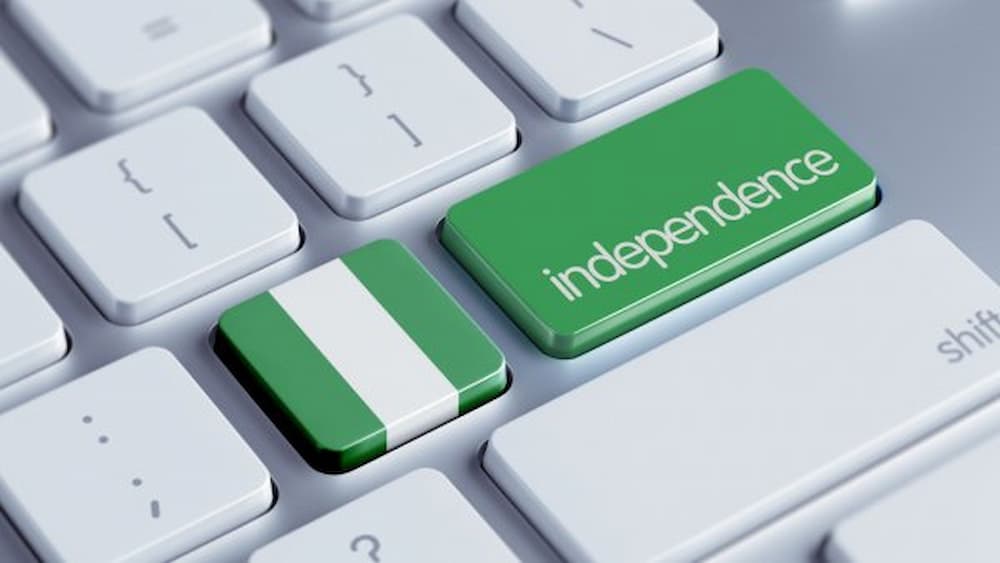 As Nigeria celebrates sixty-first Independence today, the country has advancements in broadband, fintech and other technologies to celebrate too.

Although before 1960, Nigeria was not free as a nation. Also, sixty one years later, several negative developments still cast dark shadows on the country.

Looking at these parameters for measuring the country’s development, one may say there are no reasons to celebrate.

Also, following the various drums of war and disintegration from various quarters, peace appears to elude the nation.

However, despite a gruesome civil war, Nigeria remains together 61 years later and this calls for celebration too.

Also, the country’s flag remains green and white, with a coat of arms that signifies rich heritage and dignity.

Similarly, the rivers Niger and Benue continue to meet and form a united “Y” shape. Consequently, on a general note, Nigerians must, at least, celebrate sixty one years of unity.

You may say these are less commensurate indices to score the nation good and call for celebration.

You may not be wrong though.

However, if you are still in doubt as to positive reasons why you should celebrate Nigeria’s Independence, then look no further.

This article will point to you other areas where the country has done well, especially in the area of technology.

What you must know:

Nigeria has improved in several areas, advancing technologically to be among global comity of nations.

For instance, Nigeria has improved in her broadband speed growth, ranking 16th in the world’s Digital Quality of Life Index (DQL) 2021.

According to the new global study by a cybersecurity company, Surfshark, Nigeria also has a slightly faster mobile internet, ranking 96th in the world at 17.91 Mbps.

Meanwhile, the company said although the Nigeria dropped by 1 in the 2021 DQL ranking, the country is still the best in Western Africa.

DQL is Surfshark’s study that evaluates 90 percent of the global population based on some indices.

Also, Surfshark’s CEO, Vytautas Kaziukonis, explained the reason behind the research and ranking as follows.

He said “for the third year in a row, we continue the Digital Quality of Life research, which provides a robust global outlook into how countries excel digitally. The index sets the basis for meaningful discussions about how digital advancement impacts a country’s prosperity and where improvements can be made.”

But Nigeria is not the only country that has such poor performance.

The study revealed that all countries of the world fell short of this improvement as broadband is globally less affordable this year.

Although Nigerian, according to the study, requires approximately a week’s worth of work to afford the internet in 2021, the country is not the least as countries like Côte D’Ivoire and Mali are even worse.

Corroborating this findings, the data from the National Bureau of Statistics, NBS, said a total of 144,949,194 Nigerian subscribers were active on the internet in 2021.

NBS said this represented a -6.06% decrease in internet subscriptions QoQ.

This was according to NBS’ 2021 “Telecoms Data: Active Voice and Internet per State, Porting and Tariff Information.”

Well, we saw and know how the government of Nigeria is seriously committed to the digitization of government processes.

We have also seen the NITDA coming to live as well as the adoption of the digital Naira by the Nigerian government.

Also, the country did well electronic security, ranking 46th in the world.

Nigeria electronic security is one of the best in the world. It is also the best in Africa.

This means that the internet quality in the country has improved in the last twelve months.

It also signifies that the cyber security architecture in the country is doing good.

This is partly evident in the planned nationwide deployment of the 5G technology and network in the country.

What it means is that the country attained full integration of the 4G network and is now ready for 5G.

The Minister of Communications and Digital Economy, Isa Ali Ibrahim Pantami, during a security summit in Abuja, said Nigeria has established three computer emergency centres to fight crimes across the country.

He spoke on the need to further adopt the 5G technology to fight cybercrimes and protect national assets.

He said: “There is a Computer Emergency Readiness and Response Team (CERRT) domiciled in Nigerian Information and Technology Development Agency (NITDA), an ngCERRT in the Office of the National Security Adviser and another one established at the Nigerian Communications Commission which will be commissioned on Thursday 30th September 2021.”.

“Despite the slight fall in the leaderboard, the country comes first in Western Africa and shows slightly better results in some pillars than the global average. Its e-security is among the TOP 50 worldwide, surpassing Africa’s DQL leader South Africa.”

These are clear reasons to celebrate!

The communications technology in Nigeria has also recorded significant improvements.

For instance, the total number of 4G connections in Nigeria has enjoyed impressive growths.

This means that downloading a 5Gb HD movie in Nigeria will take approximately 1 hour, 18 minutes and 39 seconds.

The report arrived at the result after testing 107,431 unique IPs around the country.

The readiness to deploy the 5G network as well as the level of smartphone penetration in Nigeria further point to the tech growth in the country.

Another area that Nigeria has recorded great improvement is in the area of financial technology.

“Nigeria alone has more than 200 fintech companies, with the sector attracting global interest from companies such as Mastercard and Visa” – CNN.

Nigeria’s fintech growth is reflected in the profile of the firms, the breadth of coverage, the increasing level of global connection and rising levels of profitability, a Nairametrics’ post says.

The country is classified as a developing FinTech economy compared to more mature countries like the UK, Singapore, Australia, Sweden and India.

This growth, according to the estimates, would be driven by increasing smartphone penetration and the unbanked populations.

“In 2019, Nigeria officially recognized its first FinTech unicorn, with Interswitch achieving a valuation of $1 billion based on a $200 million investment from VISA. Following shortly in 2020, Stripe, a US-based financial services company, agreed to buy Paystack in a $200 million deal, just five years after Paystack was launched,” Says Nairametrics.

Nigeria boasts as one of the world’s countries with favourable policies promoting financial inclusion.

Also, there has been a high growth in infrastructure supporting mobile payments, making the country a cashless economy.

The likes of Abeg, Patricial, Kuda and Pigyvest are examples of fintech platforms that have liberated Nigerians from previously tedious life processes.

Nigeria has seen an explosion of many retail digital lending platforms.

Examples of these platforms includes: Some examples include Carbon, Fairmoney, Aella Credit and Branch.

The Savings and investments segment of the Nigerian fintech is also advancing, making lives easier for Nigerians.

The many savings platforms offer attractive plans with good interests and return on investments.

This has made the sector booming. It has also helped to better the lives of Nigerians.

The Nigerian enterprise service and infrastructure has also recorded significant growth and improvements.

This segment of the fintech has brought about the ease by some banks in digitizing their services.

It has equally helped to improve the credit infrastructure and the API linking of banks’ customer’s accounts with third party applications.

Also, the fintech platforms in this segment have brought about improved financial solutions provisions, especially in the banking enterprise.

Examples of credit platforms infrastructure providers include Migo and Pngme.

The country has also seen wider adoption and greater increase in the adoption of digital currency.

According to data from Statista.com, Nigeria in the last five years, has traded 60,215 bitcoins, valued at more than $566 million.

The trading, apart from US, is largest volume worldwide on Paxful, a leading peer-to-peer bitcoin marketplace.

Similarly, even the country’s Central Bank (CBN) is about to launch a digital currency, the eNaira.

Nigeria is now the hub for sourcing of Tech talents:

Many Nigerians have acquired technology skills in global demand, making the country the first port of call in Africa for tech talents.

Among the tech skills Nigerians have are Artificial Intelligence, Machine Learning and Data Science & Analytics.

This was after the company employed him for his drone-making skills.

There are many Nigerian innovators spread across the country.

Nigerian has also recorded significant growth in the transport, with the industry advancing in technology.

The sector comprise of the following sub-sectors:

NBS said all the six sub-sectors recorded positive growth rates in the second quarter of 2021.

It said quarter on quarter growth stood at -5.60%.

Also, the Nigerian government has been in the fore-front of tech adoptions in the transport sector.

The government has invested hugely in electric vehicles through the National Automotive Design and Development Company (NADDC).

These show how technologically responsive Nigeria is among the comity of nations.

We have the 1,343 kilometres (835 miles)-long Lagos–Kano Standard Gauge Railway under construction in Nigeria.

Although many Nigerians would say that there is nothing to celebrate about Nigeria’s 61st independence.

However, this article has shown you that there are so much to celebrate.

Despite the negative developments casting shadows on the country, there are many positives to celebrate.

Finally, Nigeria is still developing and the country will someday overtake the world in technology advancements.

Therefore, roll out the drums and sound the Tambourines for Nigeria is 61 today!

Happy Independence to Nigeria and Nigerians. 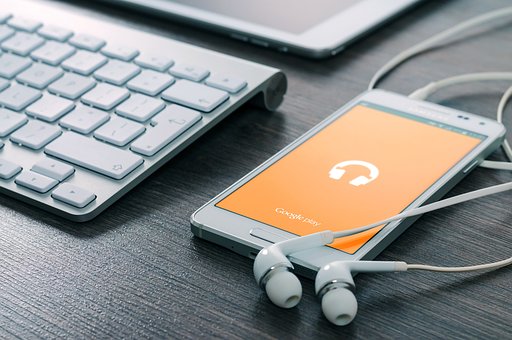 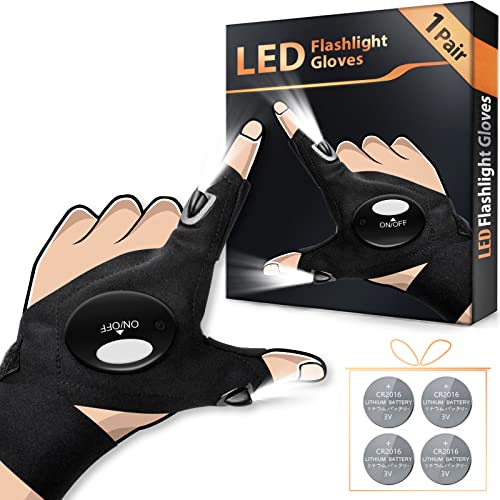 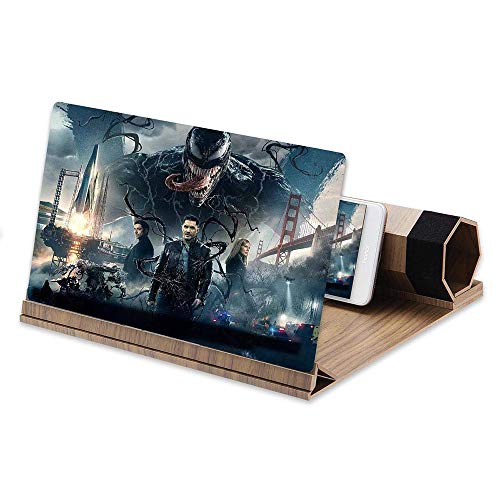 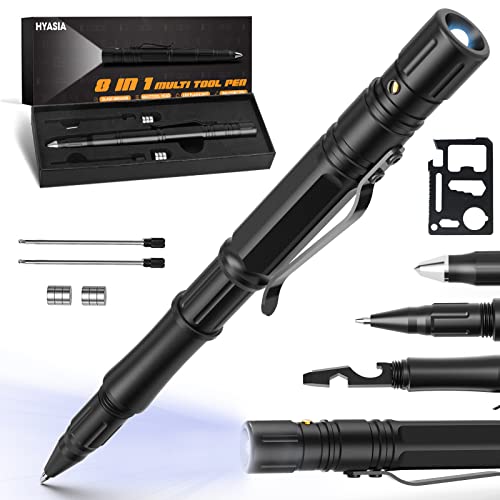 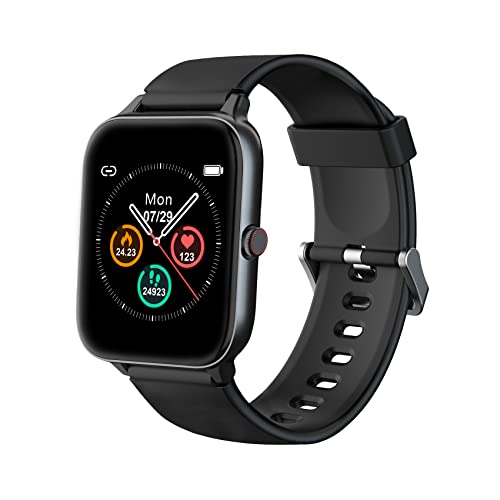 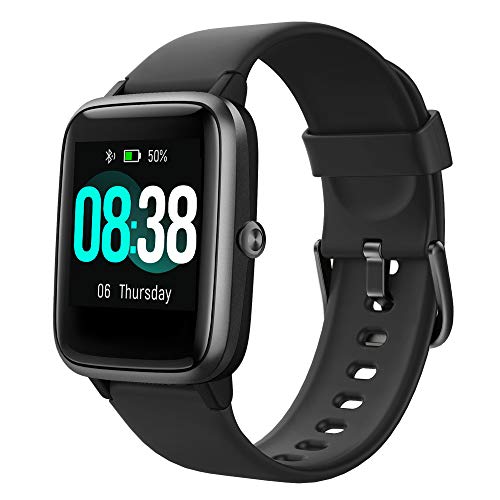 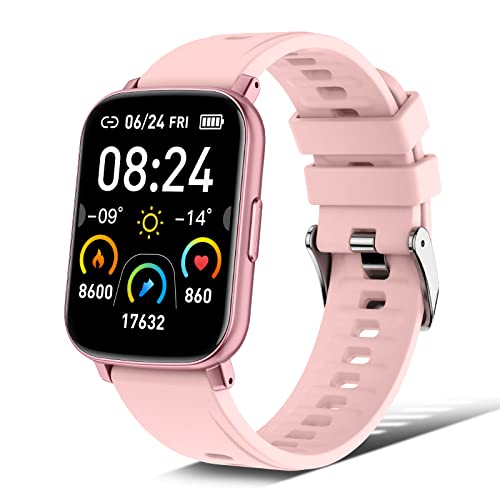 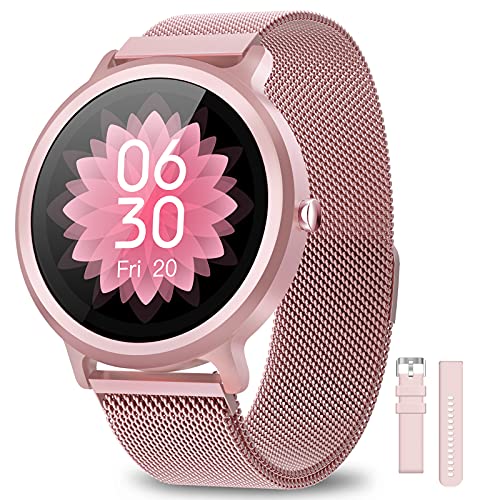 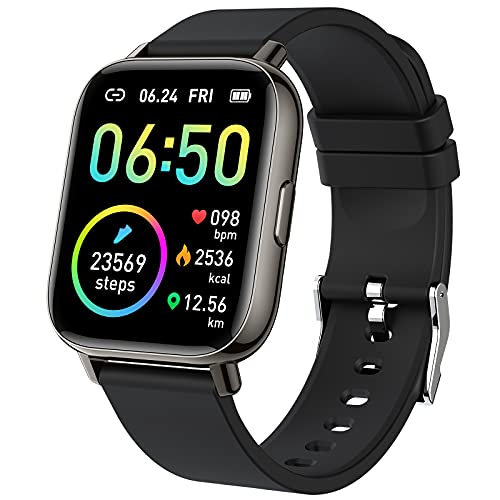 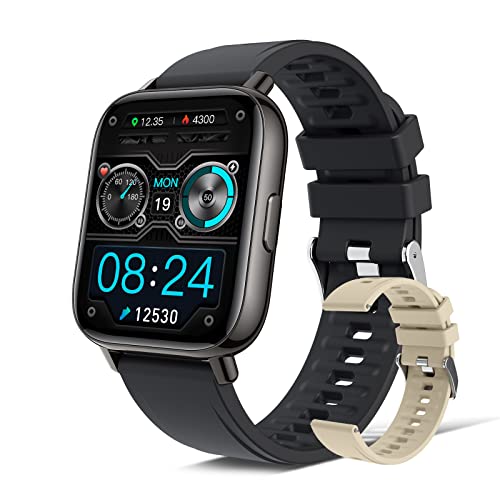